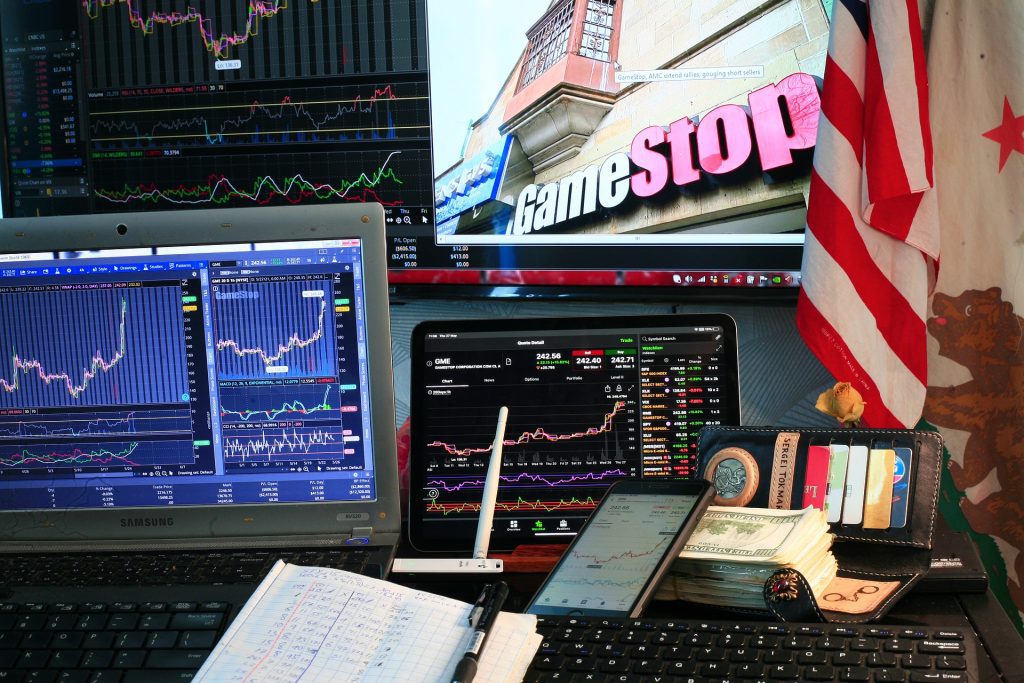 The carry trade is a specific trading strategy in which an investor borrows capital at a relatively low-interest rate to finance the purchase of an asset that provides potentially higher returns.

It is one way that forex traders can generate income.

How Does it Work?

A carry trade involves borrowing low-yield money to buy high-yield assets, such as stocks or bonds. The borrowed funds are invested and provide the trader with additional income.

Carry trades do not always involve the currency market; they may also include other markets (equities, commodities, etc.).

However, there are several types of carrying trades associated with the foreign exchange market:

These carry trades have exposure to the interest rate differential between two countries, with the first currency being low-yielding and the second being high-yielding.

When a country’s money supply increases faster than its GDP growth, inflation results, causing goods and services to rise.

A central bank may raise interest rates to slow down spending, which is good for exports but damaging for business investment at home.

Cash then moves into other countries where investment opportunities are more profitable than those in the domestic economy.

The resulting appreciation of the first country’s currency will hurt exports. It also means that imports from emerging economies become cheaper and more attractive to consumers in the developed world.

This strategy provides an income stream when your basis – the difference between the two interest rates – is positive.

When the basis goes negative, your carry trade stops producing income and becomes a losing trade.

To manage risk when investing in carrying trades to help secure profits or cut losses on long positions if prices move against you.

For example, if you are carrying an AUD/USD position overnight and rates are unchanged, you can sell one unit of AUD at 1.0500 USD for US$100 profit.

The problem with this strategy is that volatility can eat into gains very quickly by wiping out more than half of your actual profit before the market closes, leaving you exposed to more losses during the next day’s trading session.

When using stop-losses, it’s essential to make sure you get the most bang for your buck by placing them at optimal points. To do this, measure risk versus reward.

For example, if AUD/USD is trading at 1.0500 and you want to protect a US$1 million position with a 300 pip stop loss, ask yourself whether 300 pips in potential profits are worth protecting that much money?

You may be better off risking that US$1 million on 12 mini lots of 10,000 units each when using either tight or wider stops depending on how quickly you wish to close out your trade when the risk becomes too great.

Properly managing carry trade positions is one of the best ways to generate high profits in volatile market sessions, including extended overnight markets. This requires discipline and patience because you’re likely to encounter many periods where your carry trades don’t produce any income for days at a time. However, when the risk versus reward ratio is correct, this strategy can quickly accumulate wealth. 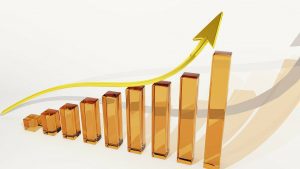 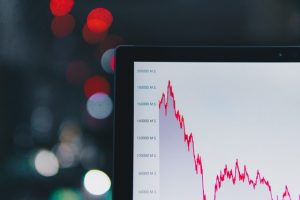 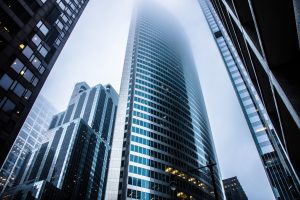 February 23, 2022
12 ways CFDs can improve your investment strategy in Norway?