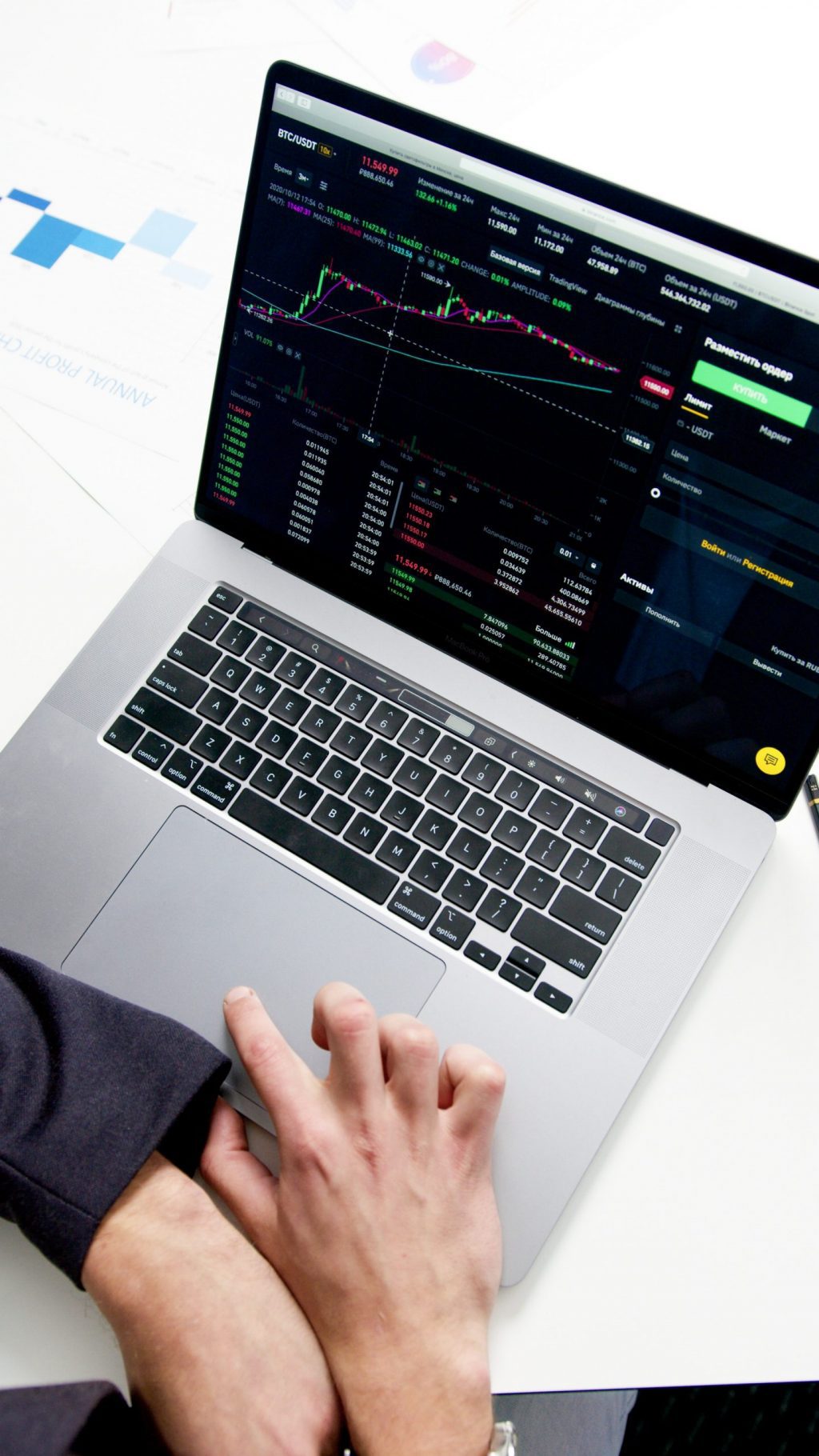 Foreign exchange volatility (FX volatility) measures the change in the price of a foreign currency against the domestic currency over a given period. In other words, it is a measure of how much the value of one currency changes compared to another.

FX volatility is essential for companies and investors that regularly engage in foreign exchange transactions because it affects the profitability of their deals.

When it comes to the foreign exchange market, volatility is king. Changes in currency values can significantly impact businesses and individuals alike. A sudden drop in the value of your home currency can make imported goods more expensive, for example, while a surge could make exports cheaper and lead to increased demand.

Several factors can cause FX volatility

By changing interest rates or engaging in quantitative easing, central banks can impact the amount of money in circulation and how it flows around the economy. It can lead to fluctuations in currency values as investors react to the new policy.

The release of economic data can also cause FX volatility. For example, if a country releases data that shows its economy is doing worse than expected, the value of its currency may fall as investors sell off their holdings.

How to see FX Volatility coming

Most of the time, FX volatility isn’t predictable. However, some indicators can hint that it might be about to happen.

One way to spot potential FX volatility is to look for changes in a country’s political or economic stability. For example, if a new government is in power or the country is experiencing high inflation levels, this could lead to increased volatility.

You can also keep an eye on changes in interest rates. If a country’s central bank announces that it is changing rates, this can often lead to volatility in the currency markets. Finally, you can look out for the release of economic data. If a country is due to release data that is likely to show its economy in a negative light, this could lead to increased FX volatility.

How to avoid FX Volatility

There are things that you can do to try and avoid FX volatility. Firstly, you can watch the factors that tend to cause it. The economic data and events mentioned above are available every month. If you see any of these factors changing, it may be worth taking steps to protect your money.

Another way to avoid FX volatility is to use hedging strategies. It involves using financial instruments such as forwards or options to offset the risk of currency fluctuations.

You can try to time your transactions carefully. If you know that a country is about to release harmful economic data, you may want to wait until after the data has been released before making any foreign exchange deals. Following these tips, you can minimize your exposure to FX volatility and protect your profits.

The easiest method is to stay informed about what’s going on in the market and make well-informed purchasing or selling decisions. You can also use derivatives like forwards or options to help reduce your risk exposure.

Finally, if you’re doing business internationally, it’s essential to understand the foreign exchange market and how it works. That way, you’ll be able to spot volatility before it has a chance to take hold and cause too much damage. 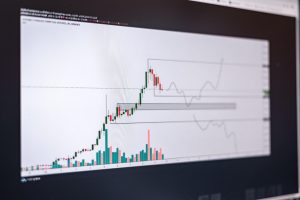 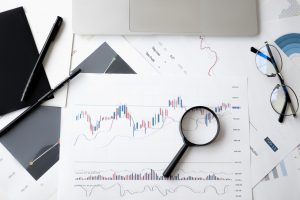 How to hedge risk in forex trading?

mars 21, 2022
How CFD trading can help you develop a winning strategy? 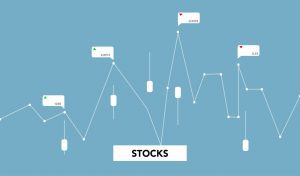 How CFD trading can help you develop a winning strategy? 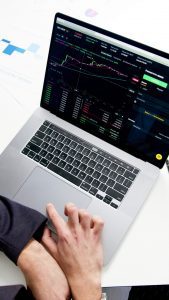 How to hedge risk in forex trading?

mars 21, 2022
How CFD trading can help you develop a winning strategy?

How CFD trading can help you develop a winning strategy?